It is one of the most famous and long-lived car racing games ever created. The machine moves horizontally at the bottom of the screen while the path scrolls vertically. The view is from above and different types of route change sequentially: city street, tunnels, bottlenecks, ice, … Obstacles are made up of opponents in the overtaking phase and by rescue vehicles. The car is driven by a pedal and a two-position gear.
It is basically a game time based but you can win additional cars to be used indefinitely in time until the next collision. The records are memorized on 7-segment displays, recalling a bit the 70’s atmospheres. It is a game with an extraordinary playability and pleasantness and at the time of its production it was also extremely complex.

The cabinet in the collection is a cocktail table of Japanese conception and currently more or less only 3 are known. The coin mechanism has been converted into German coins (in fact, the game has been picked up in northern Germany) and the front graphics are scratched. Globally it is in very good condition. Currently the hole prepared for the use of a headset (but why?) is used by a button to insert free credits. 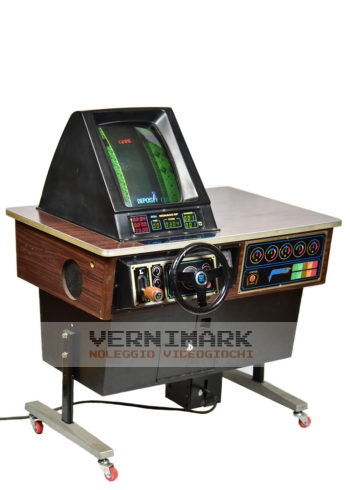 Monaco GP :: A great rarity in my hands

Very rare cocktail, picked up years ago in Germany. I don’t think to have pictures of that roadtrip, I’m sorry. Here one pic taken while I was disassembling the cab for cleaning and restoring. 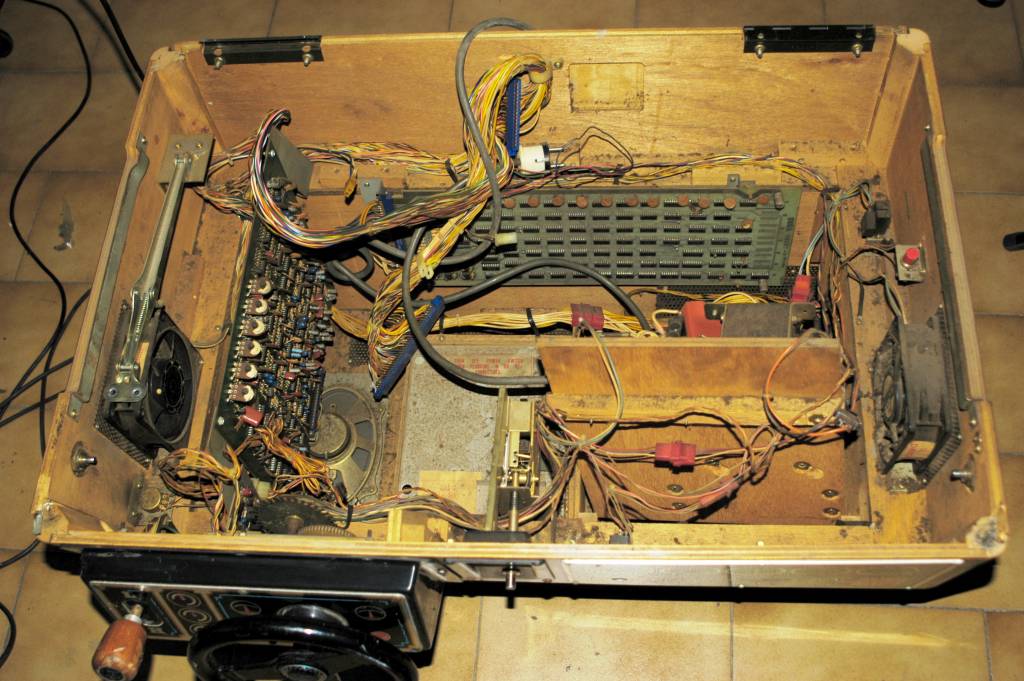 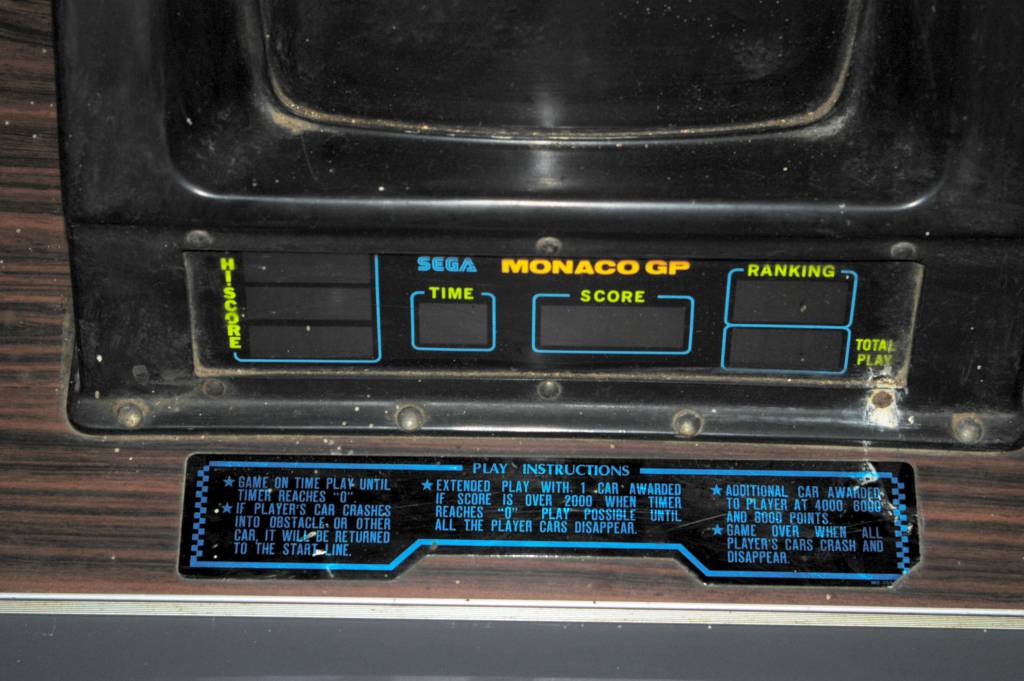 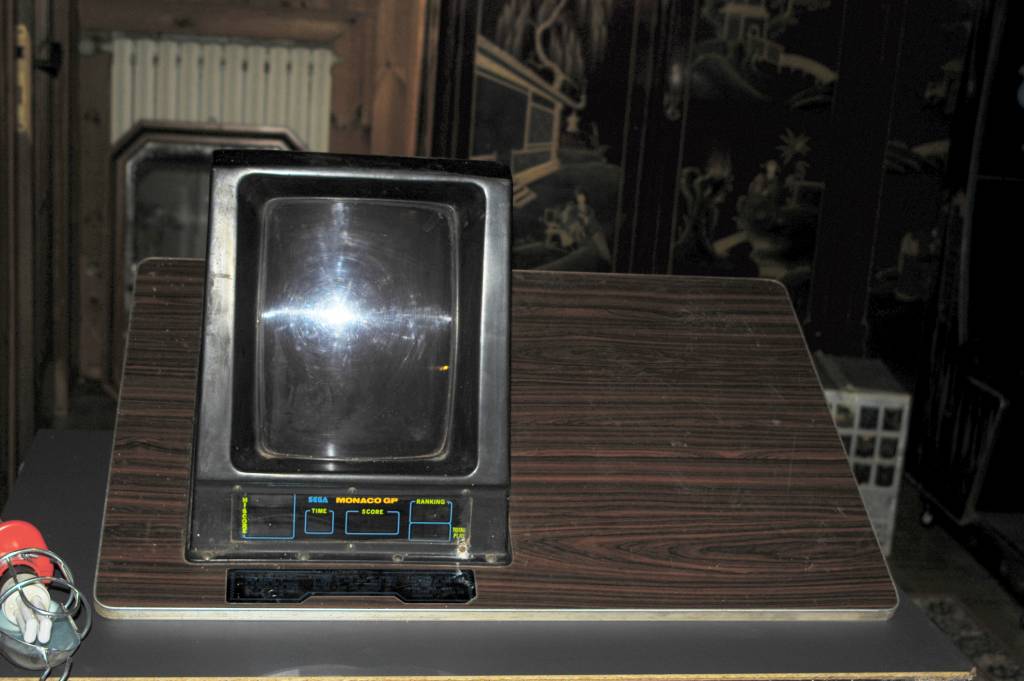 I’ve done some work on this cocktail but nothing so complicated. Some external parts: 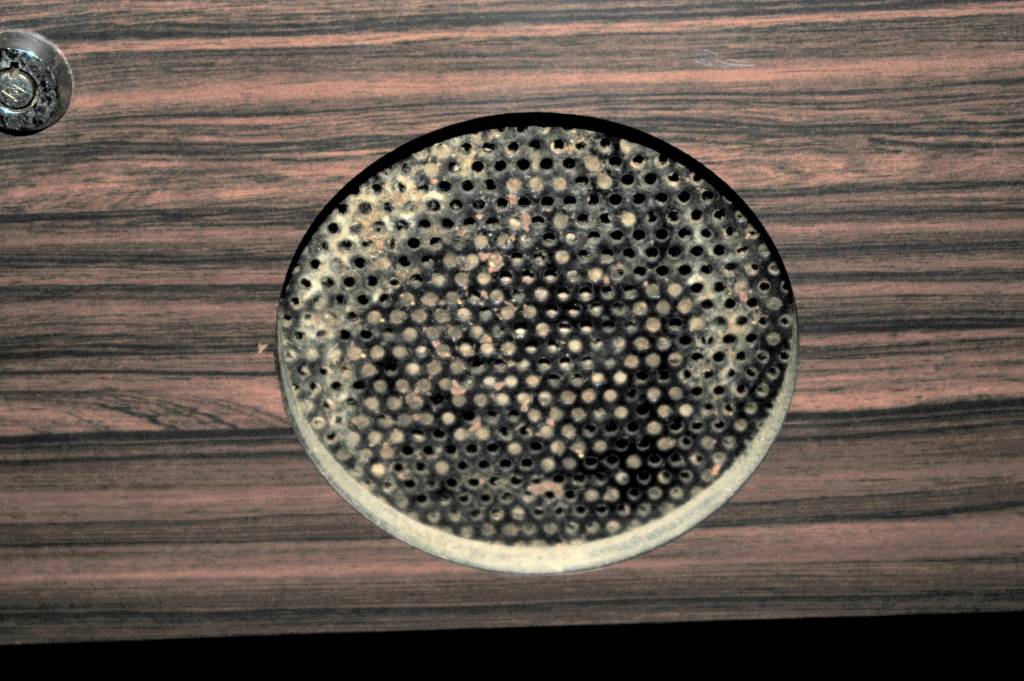 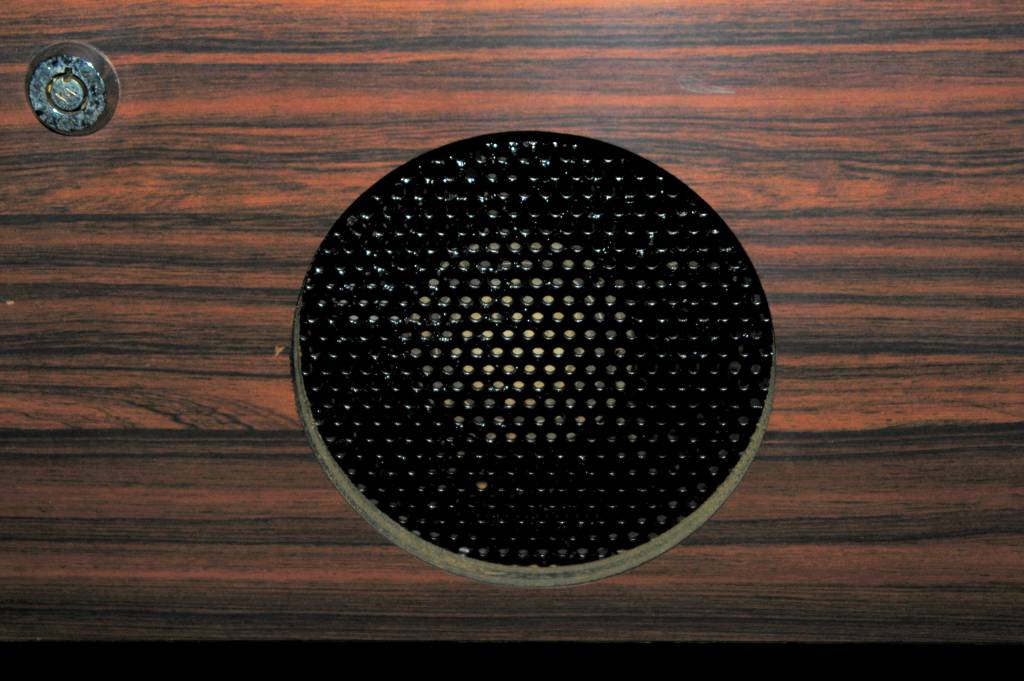 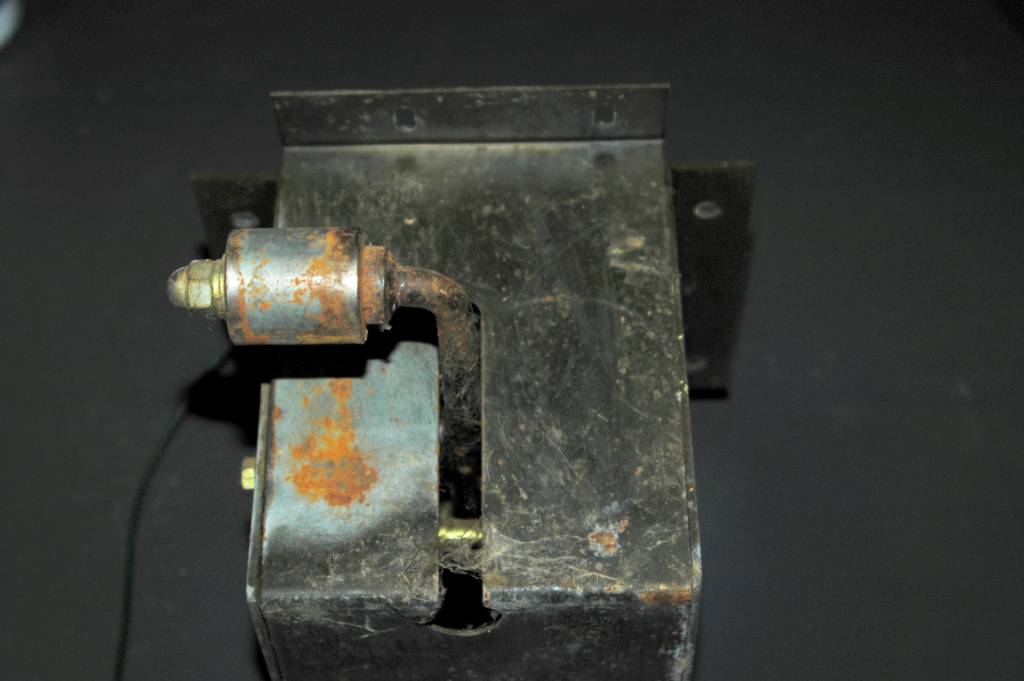 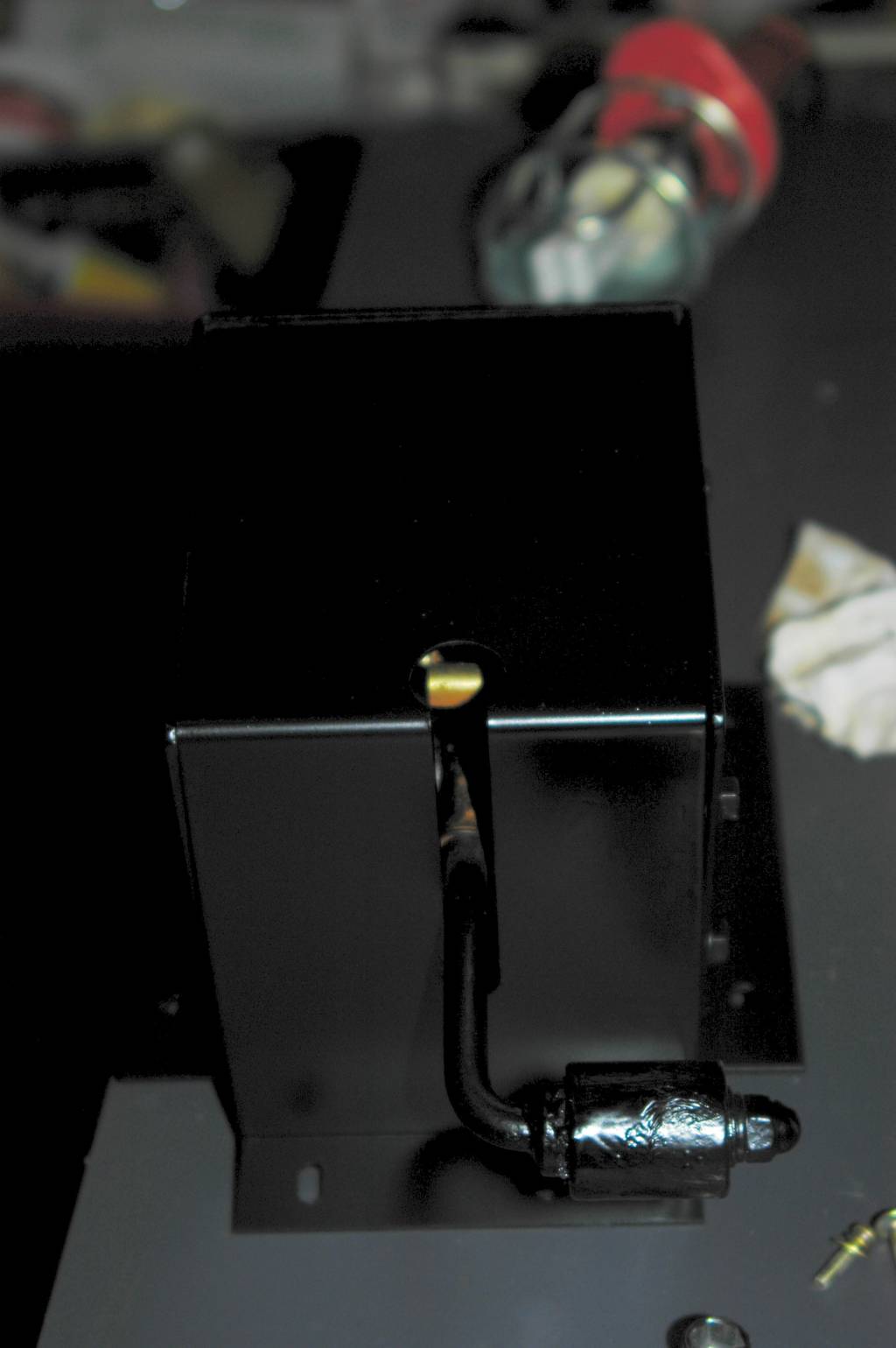 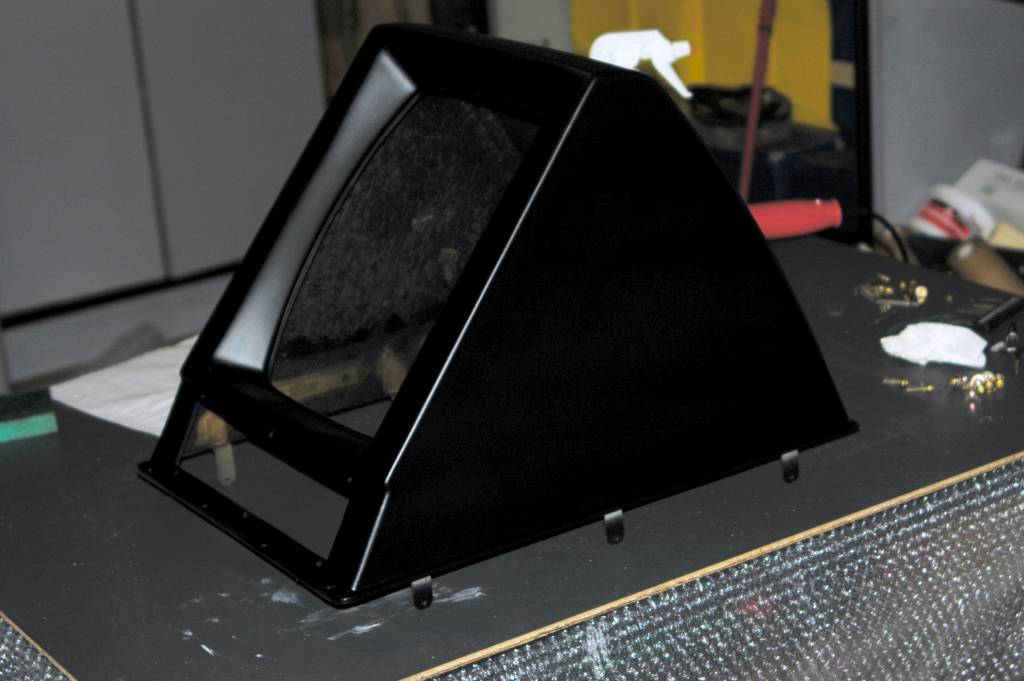 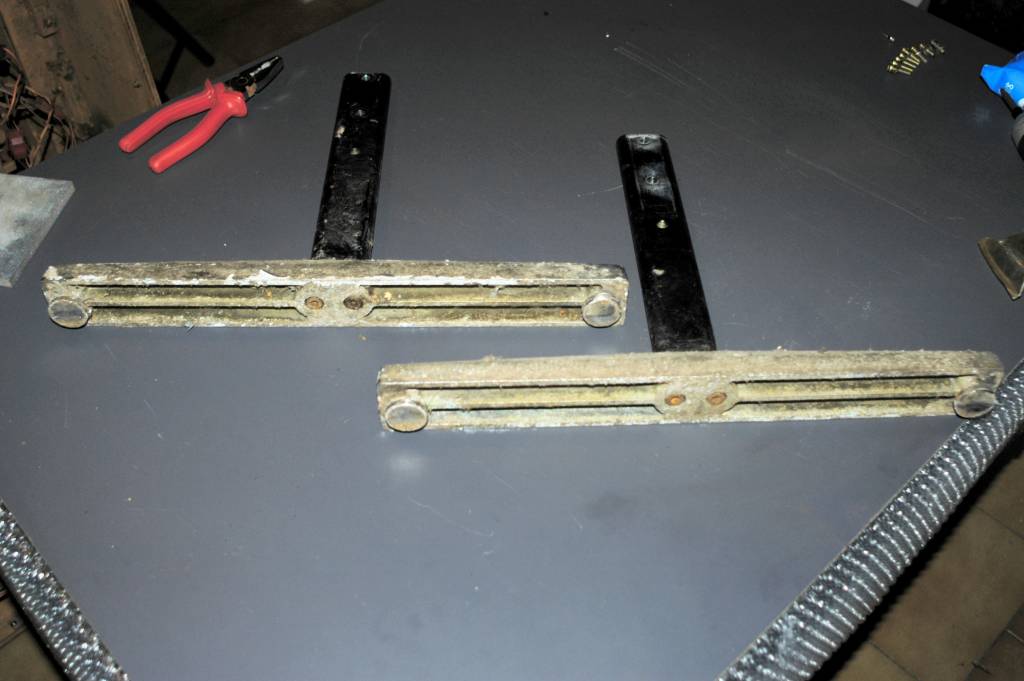 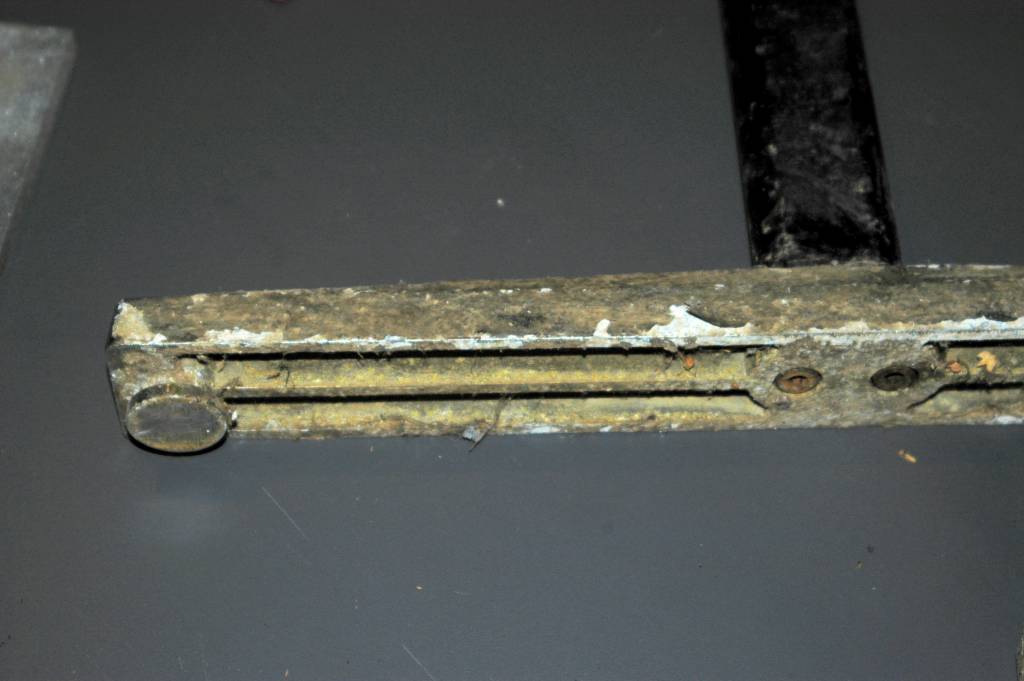 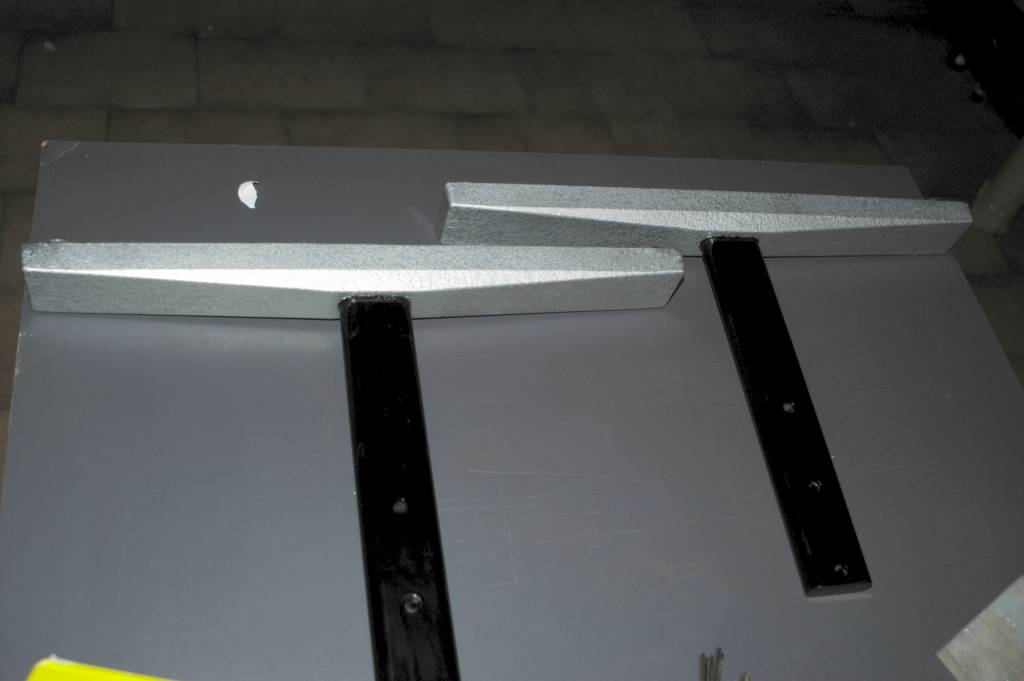 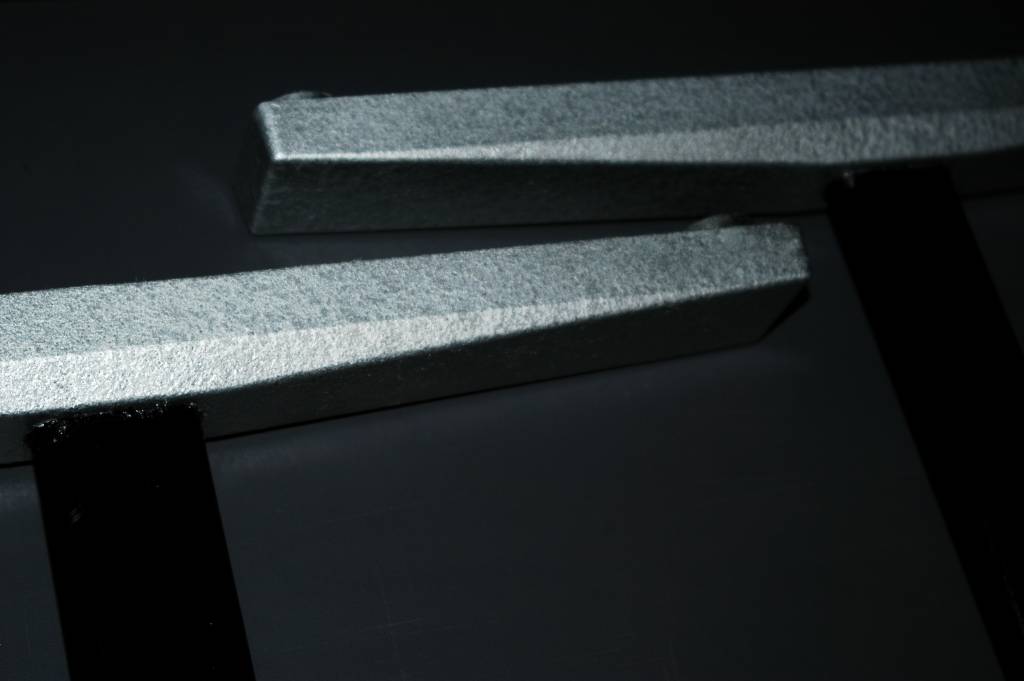 I have 2 boardsets. One is used as spare parts for the other so I never had 2 working boardsets in the same time… 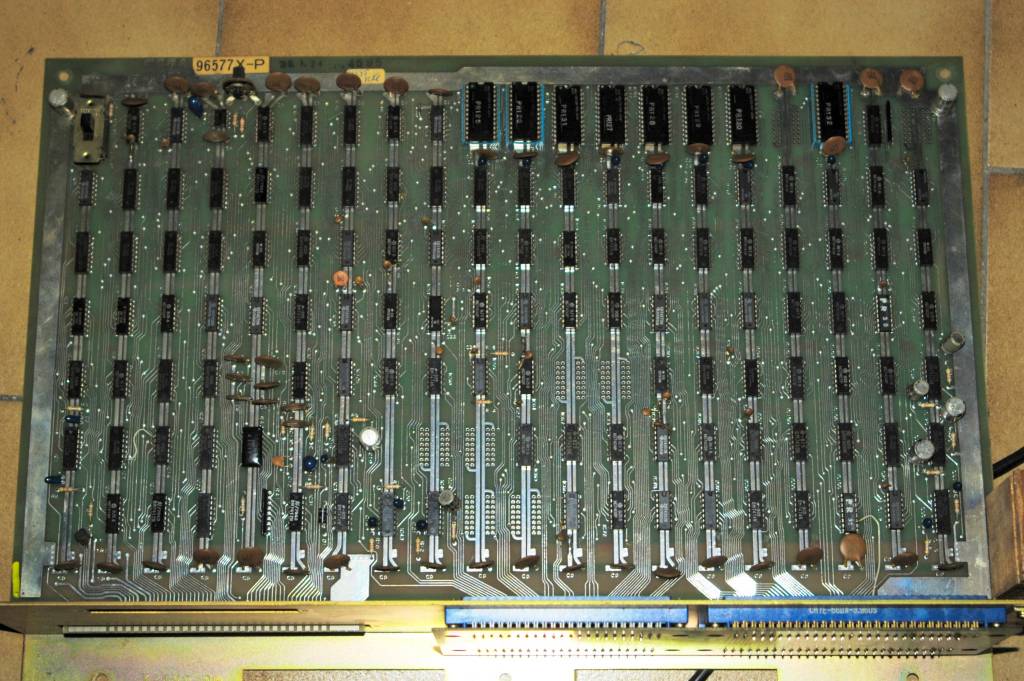 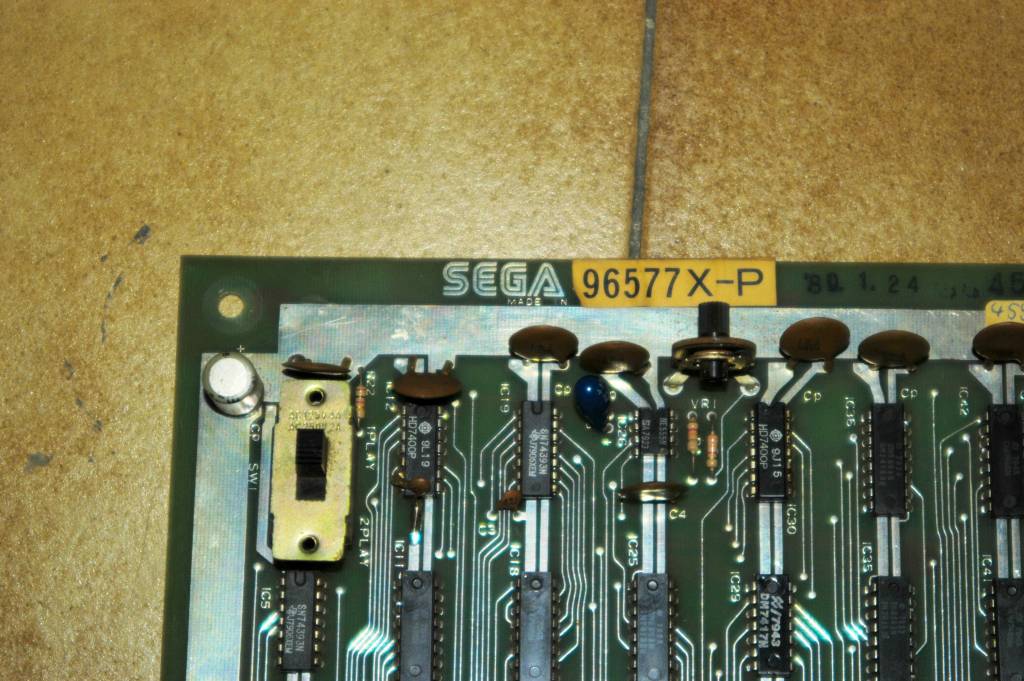 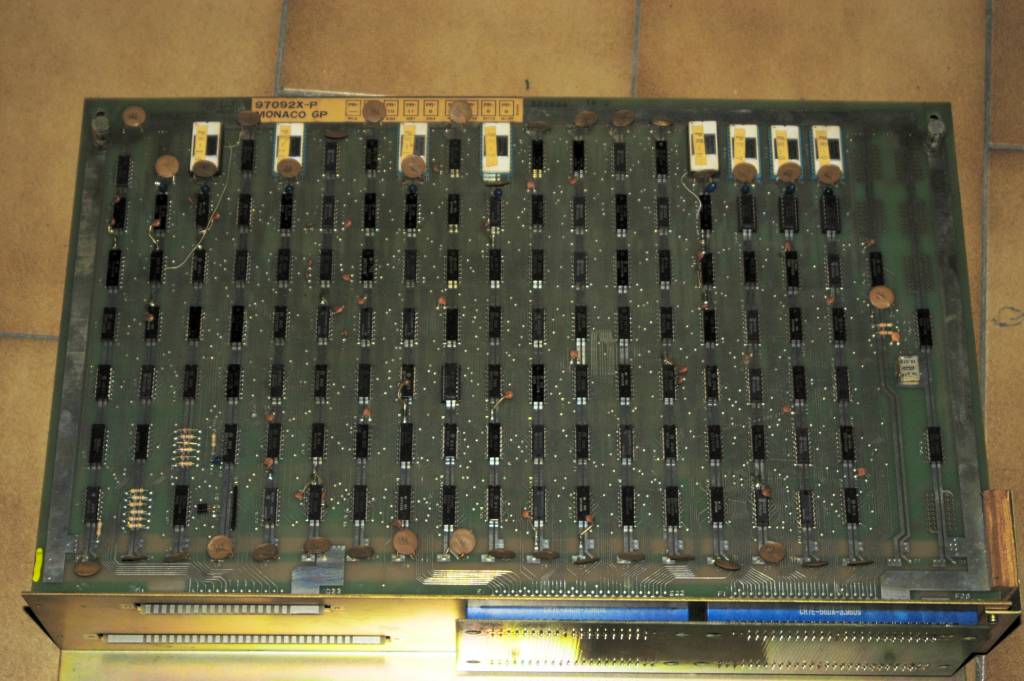 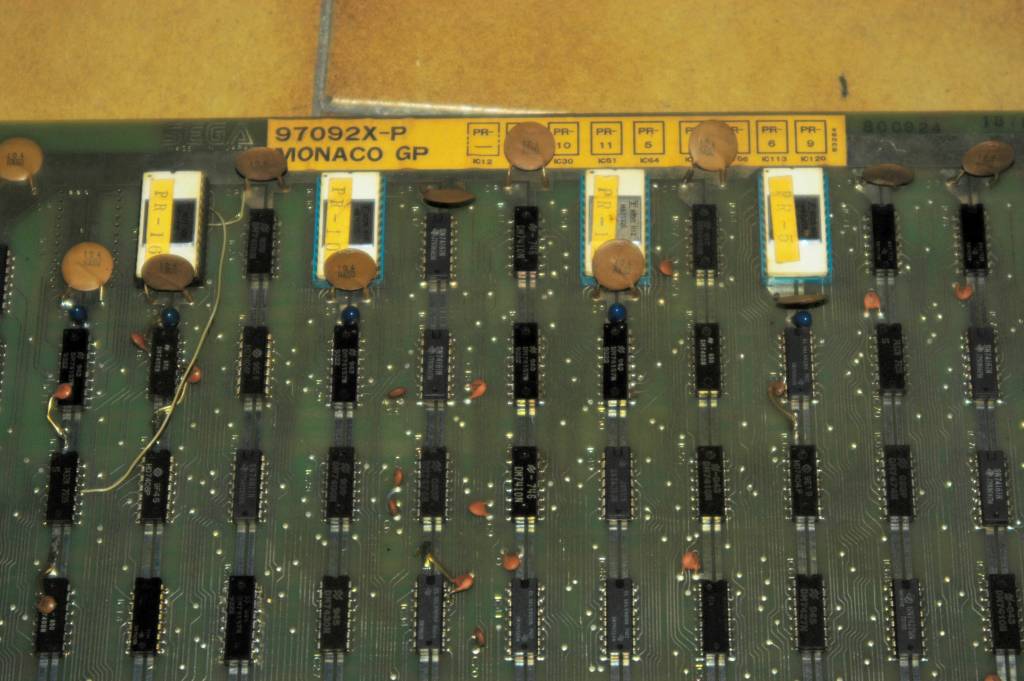 Main Logic A and Main Logic B mounted in their case 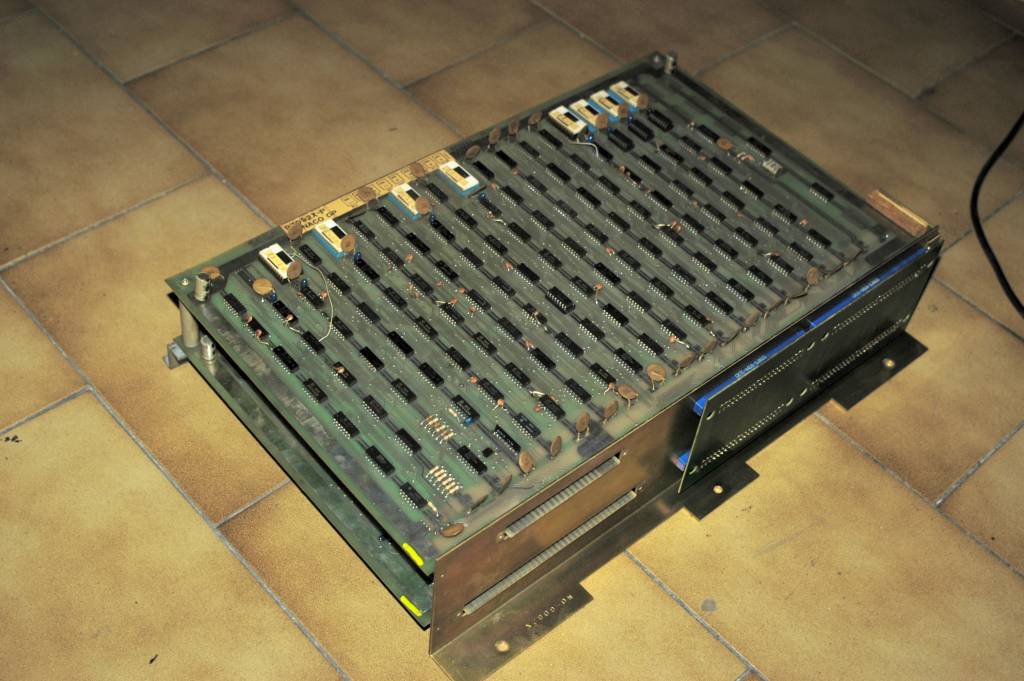 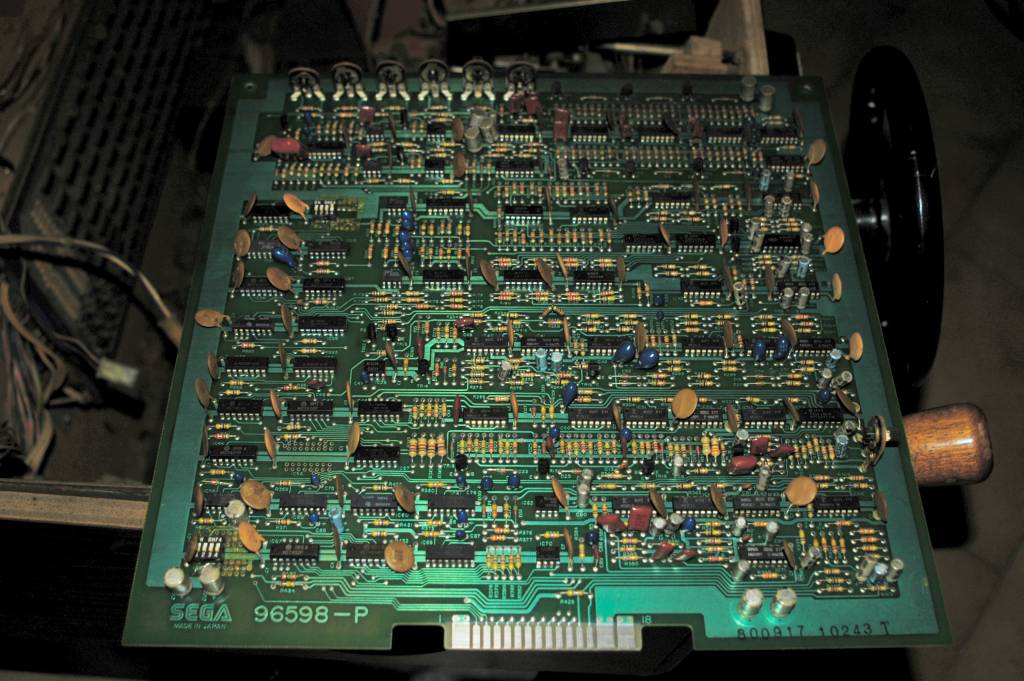 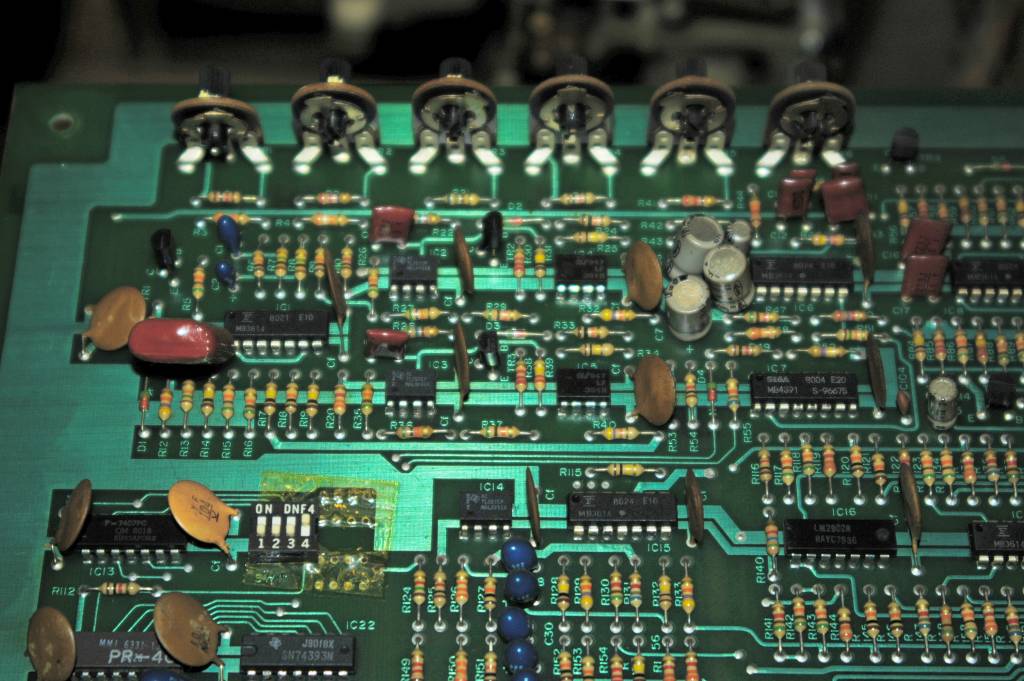 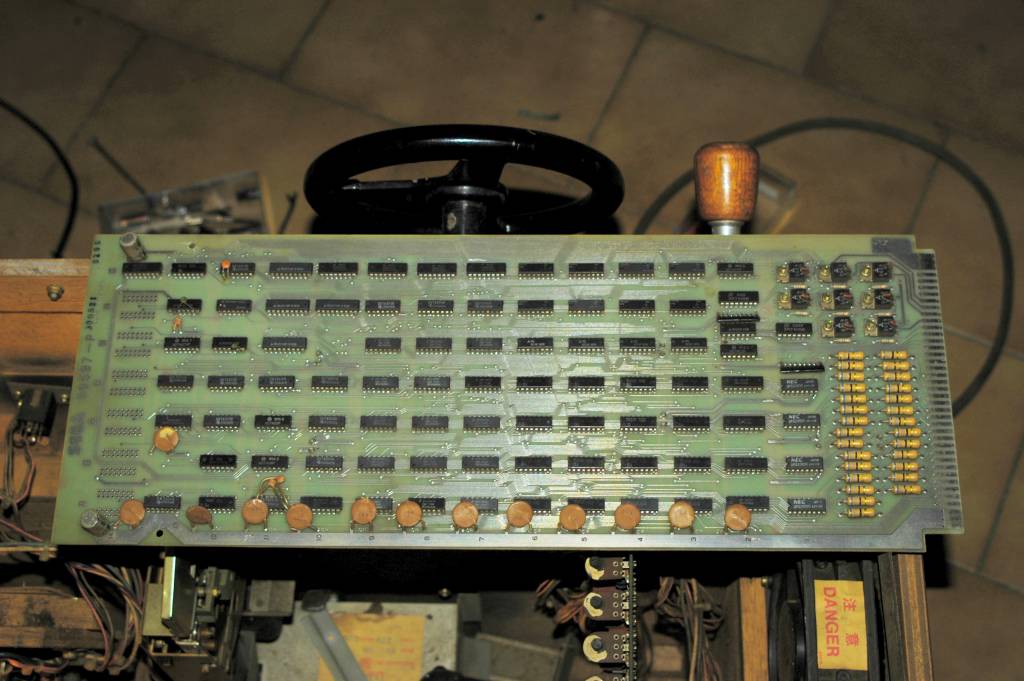 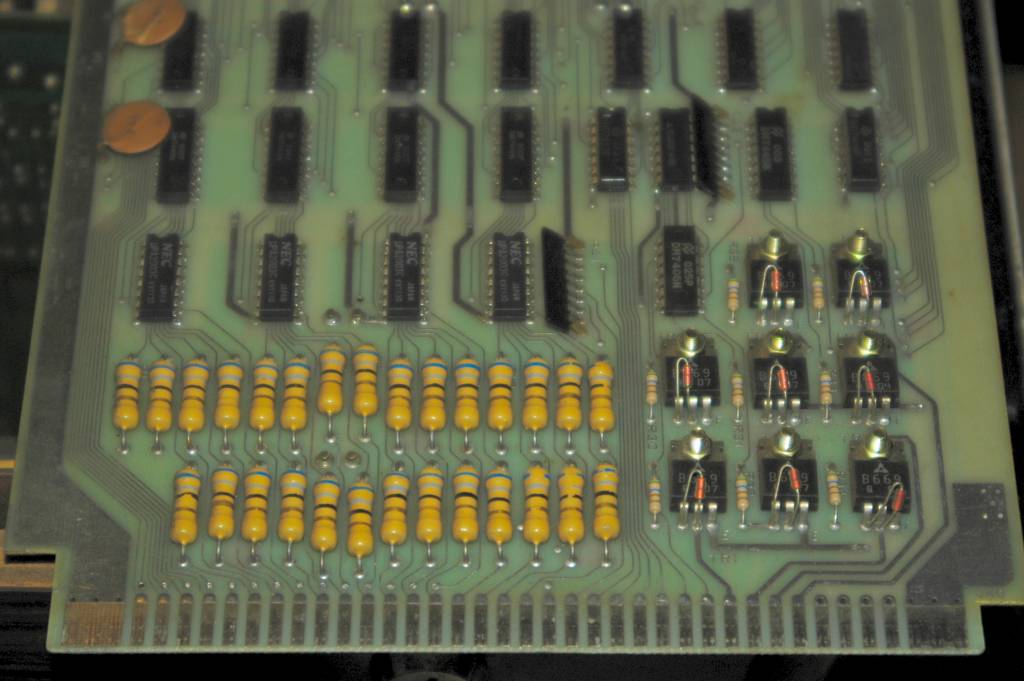 After some days I had my first cocktail table fully working… 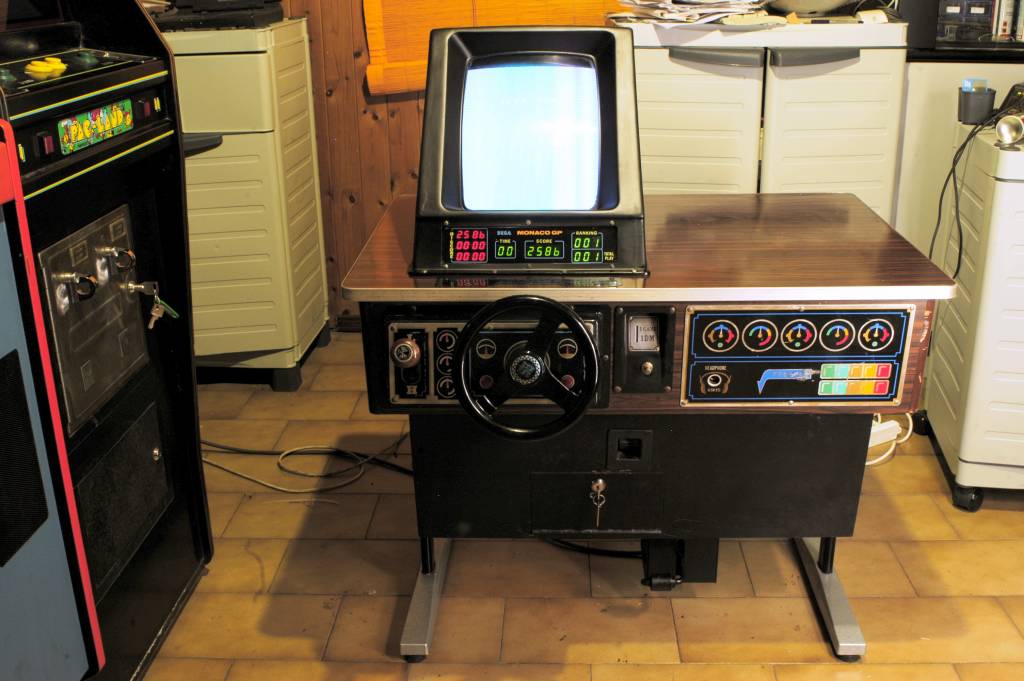 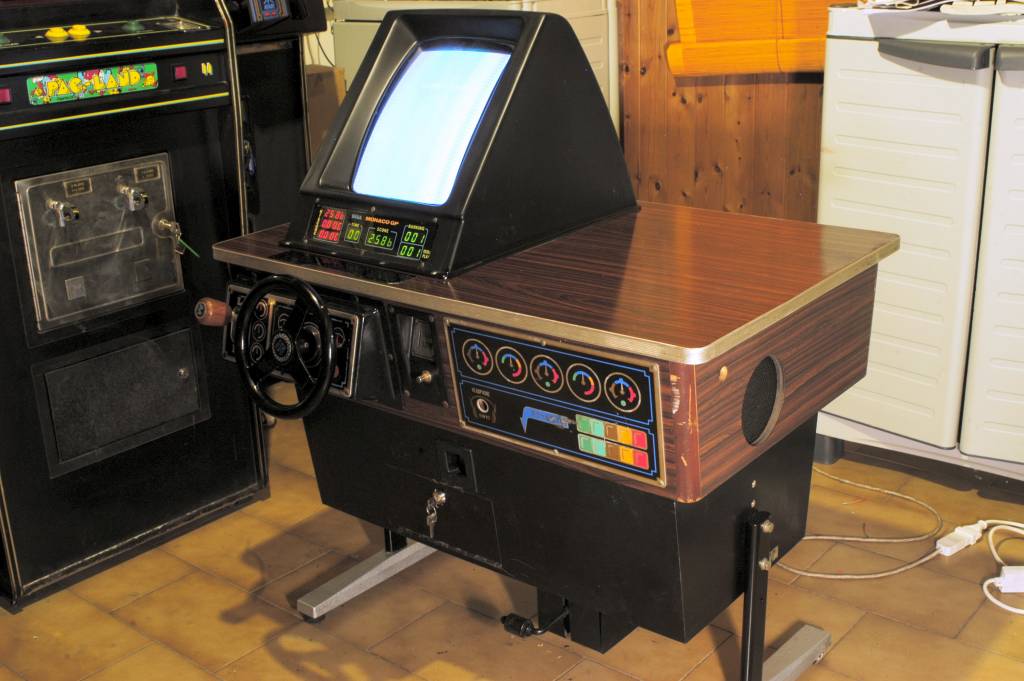 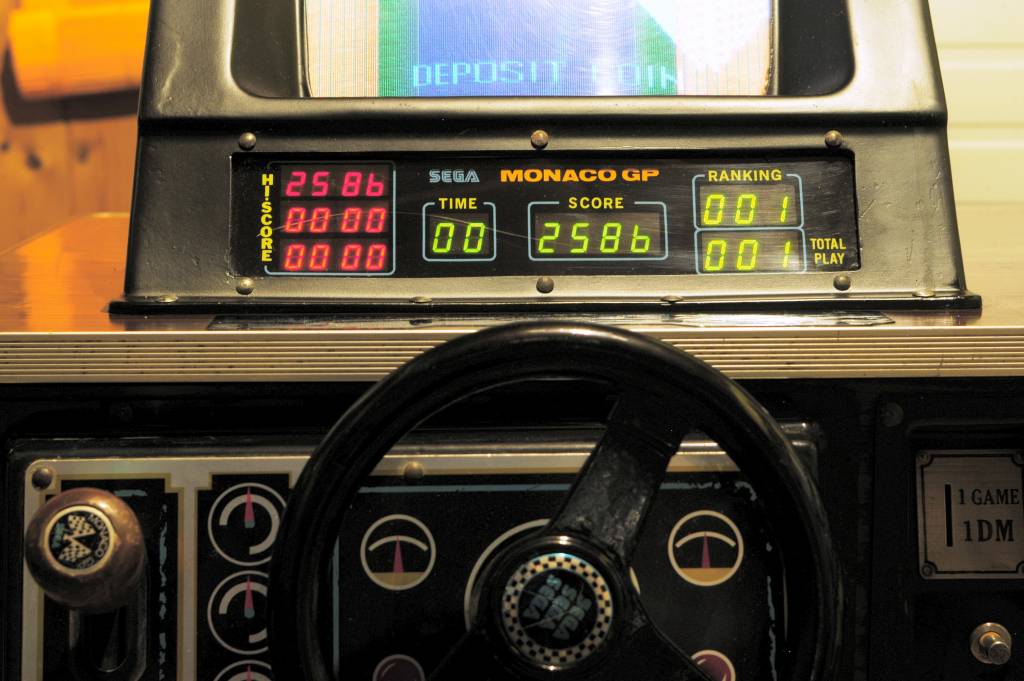 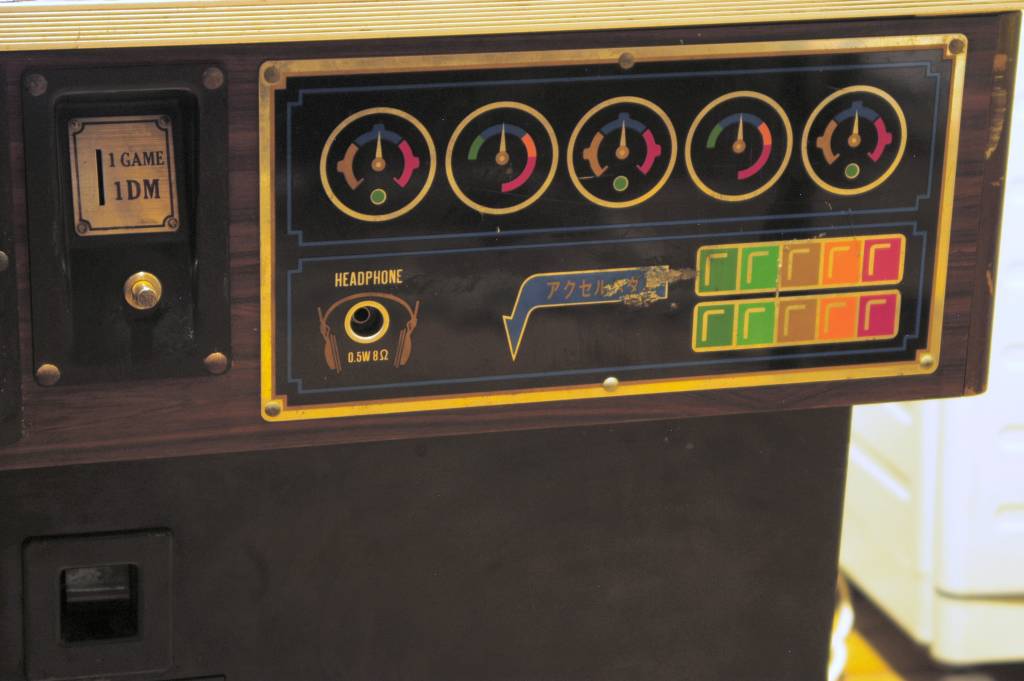 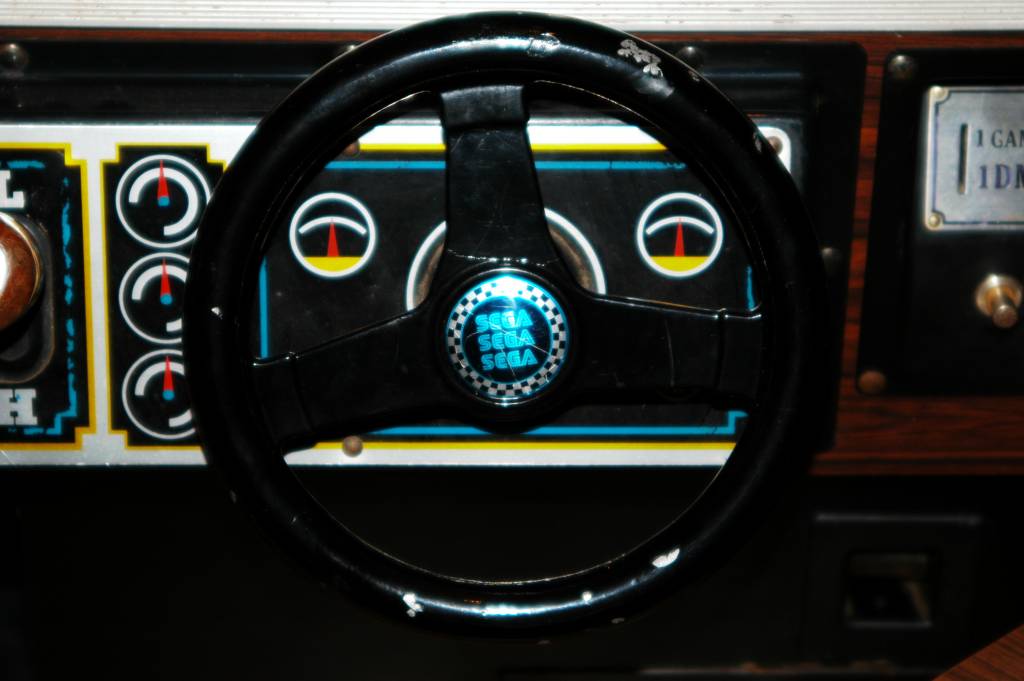 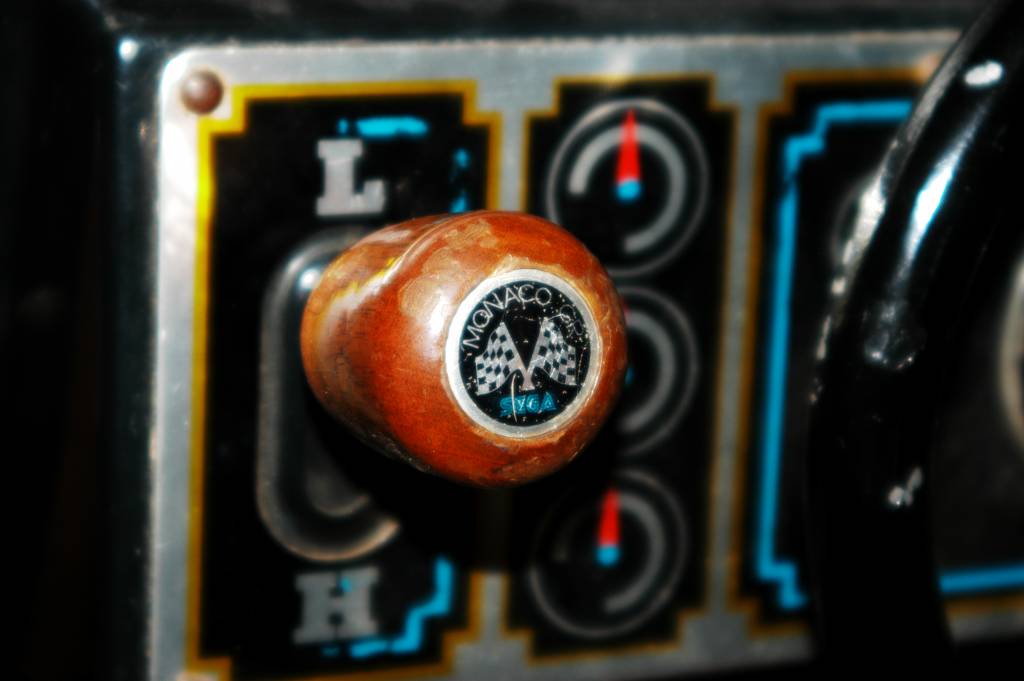 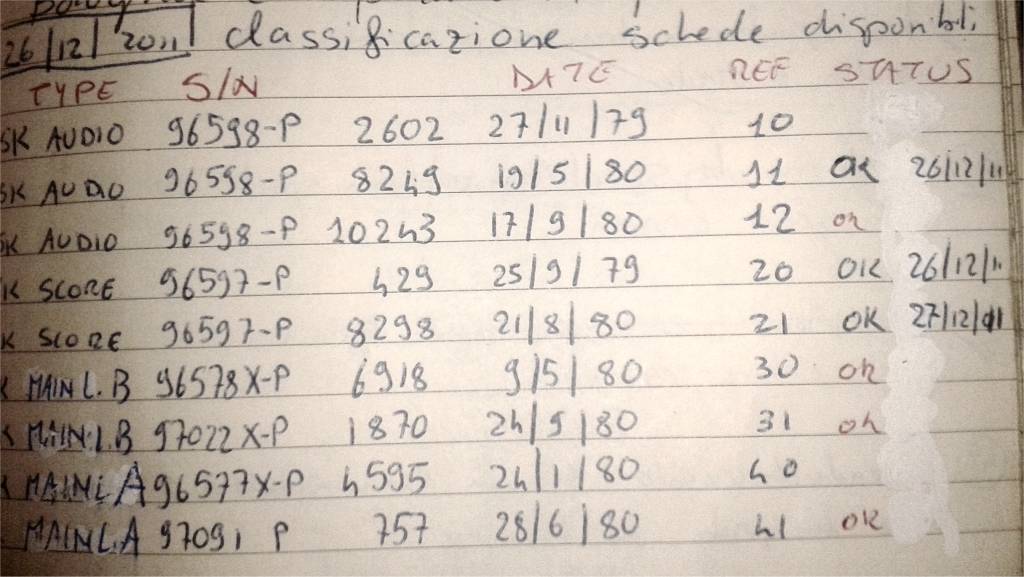